Have you ever seen people amazing things and wondered how they got there and why not you? What are you going to do and what are you willing to give up, sacrifice, or do without in order to be in that position?

Our guest is a man who goes by two syllables: Dan Ram. He is an Igniter (five-time TEDx speaker), entrepreneur, prolific speaker, start-up coach. He is AMAZING.

He travels the world as an emcee as well; appearing on events with well-known names like Sir Richard Branson, Barack Obama, Grammy winning artists, athletes, and others. Let's learn more from Dan Ram and how he has positioned himself for success.

[05:42] An entrepreneur, TEDx Igniter (a five-time TEDx speaker), coach who is also an international emcee. How did Dan Ram get into emceeing?
[07:33] What added value can a good emcee provide to his audience?
[08:37] Dan shares a comparison and contrast between a speaker and an emcee.
[10:50] "A good emcee knows how to share the light, not to own the lights."
[12:52] How does Dan make the transition back and forth between being an emcee and a speaker?
[14:41] We learn from Dan a practical reason that has allowed him to gain opportunities such as hosting events with Sir Richard Branson, Barack Obama, or Grammy award winners!
[16:35] Dan gives insight to a circumstantial aspect that he also attributes to his success.
[17:36] As a five-time TEDx speaker, Dan Ram shares why should people look to speak for TEDx?
[19:35] What prompted Dan to throw his hat into the TEDx speaking ring?

Next Episode All Episodes Previous Episode 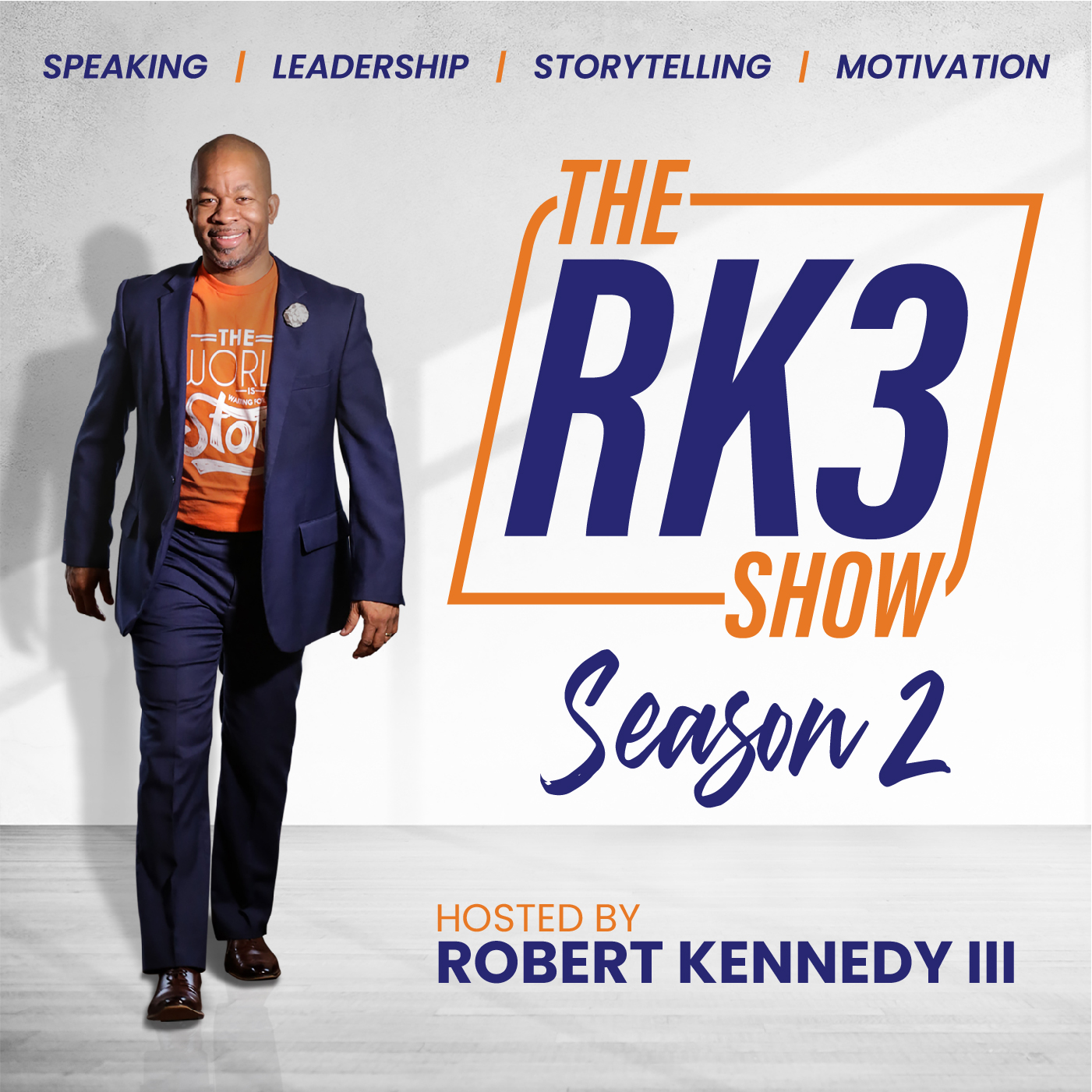 The RK3 Show
The World Is Waiting For Your Story
The RK3 Show is homebase for conversations with public speakers, storytellers, communicators and life transforming leaders.
Support This Show 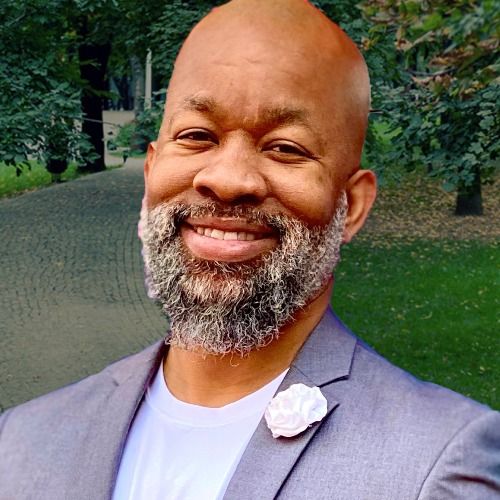